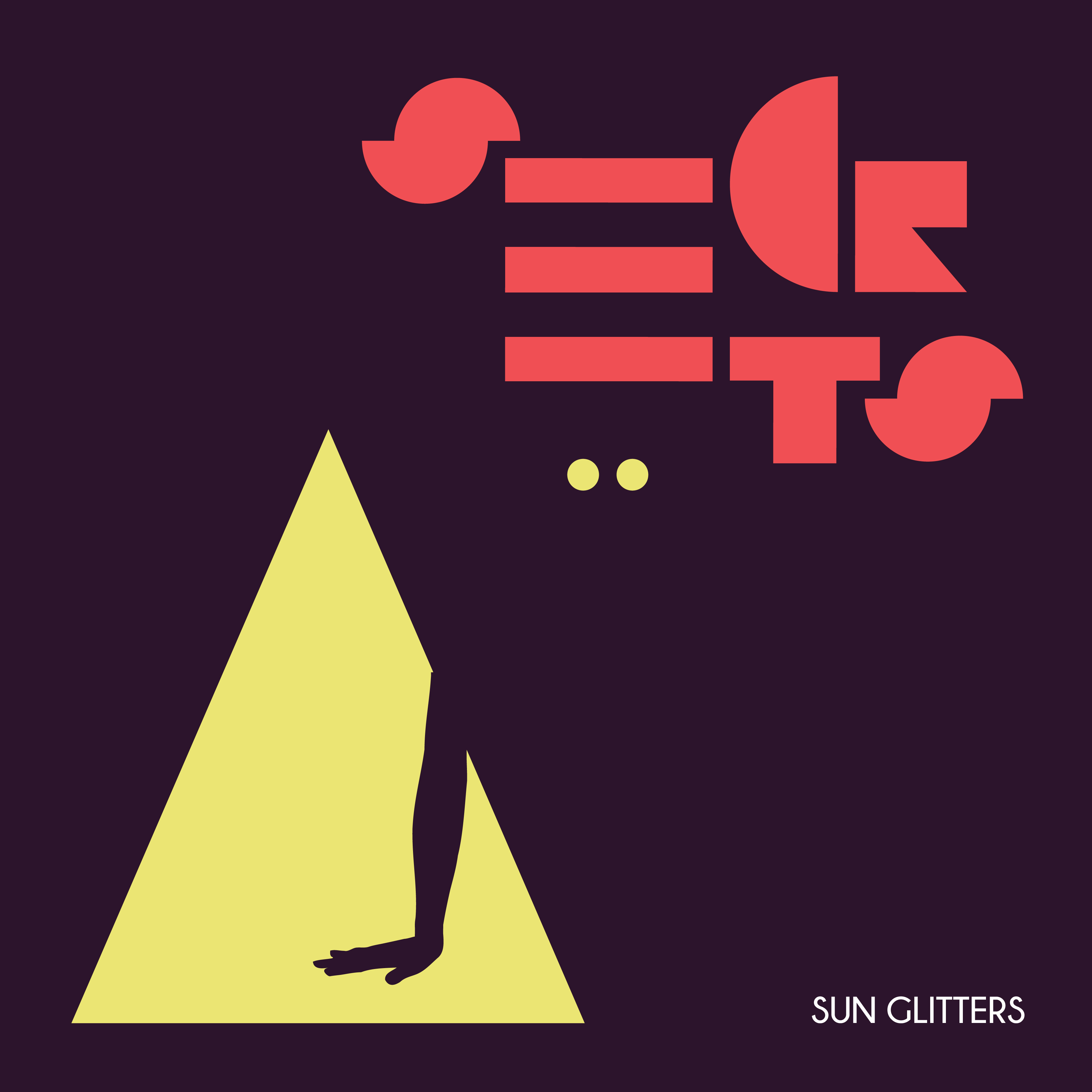 Sun Glitters’ first single from his upcoming new album LO-FI-LO-VE is out today! Secrets, featuring vocals by Drop The Gun, is available for stream or download via all digital music platforms. Click here to listen on Spotify or stream below.