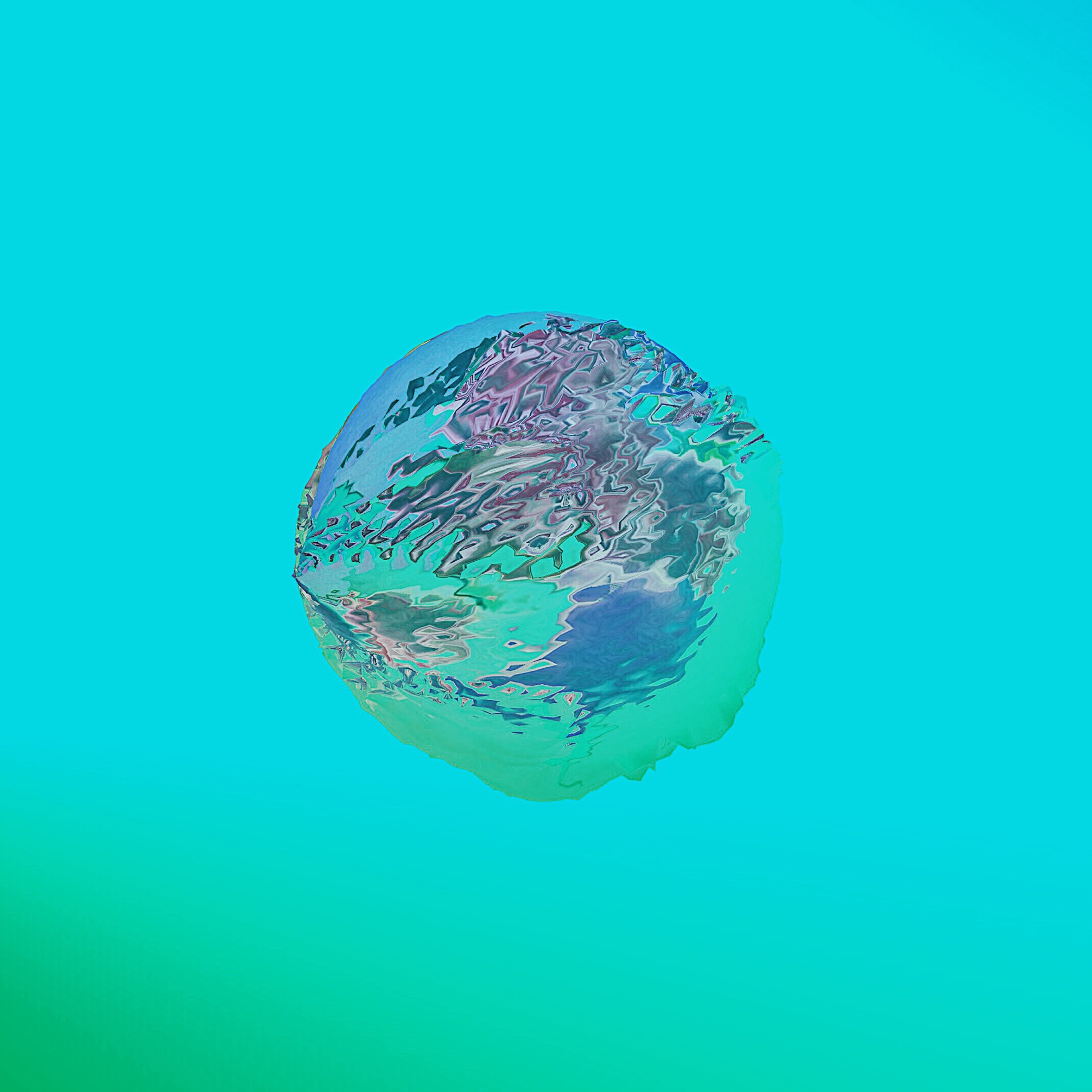 AAMAR’s upcoming new full-length album Drips is now available for pre-order, ahead of the Feb. 15, 2019 official release date. Click here to pre-order the album (including an immediate download of 1 track) and take a listen to the album sampler below.

Hailing from Cape Verde and growing up in Luxembourg, AAMAR is an up-and-coming electronic music producer combining elements of synthwave, shoegaze, soul, and hip-hop. Starting out as an avid record collector and sneaking out at a young age to watch DJs scratch records, AAMAR turned to producing and releasing his own music around 2011. This resulted in several releases—most notably Paralysis in 2017—and public support from music:LX, as well as numerous festival appearances, including Shibuya Showcase Festival in Japan, Morning House Festival in China, MaMa Festival in France, and M.I.L. Festival in Portugal. AAMAR presented his new musical offering ‘Carbon’ as part of the Future Archive: Volume 1 compilation in September 2018, and we are thrilled to now be reissuing his 2016 full-length album ‘Drips’ which had previously not been publicly available.