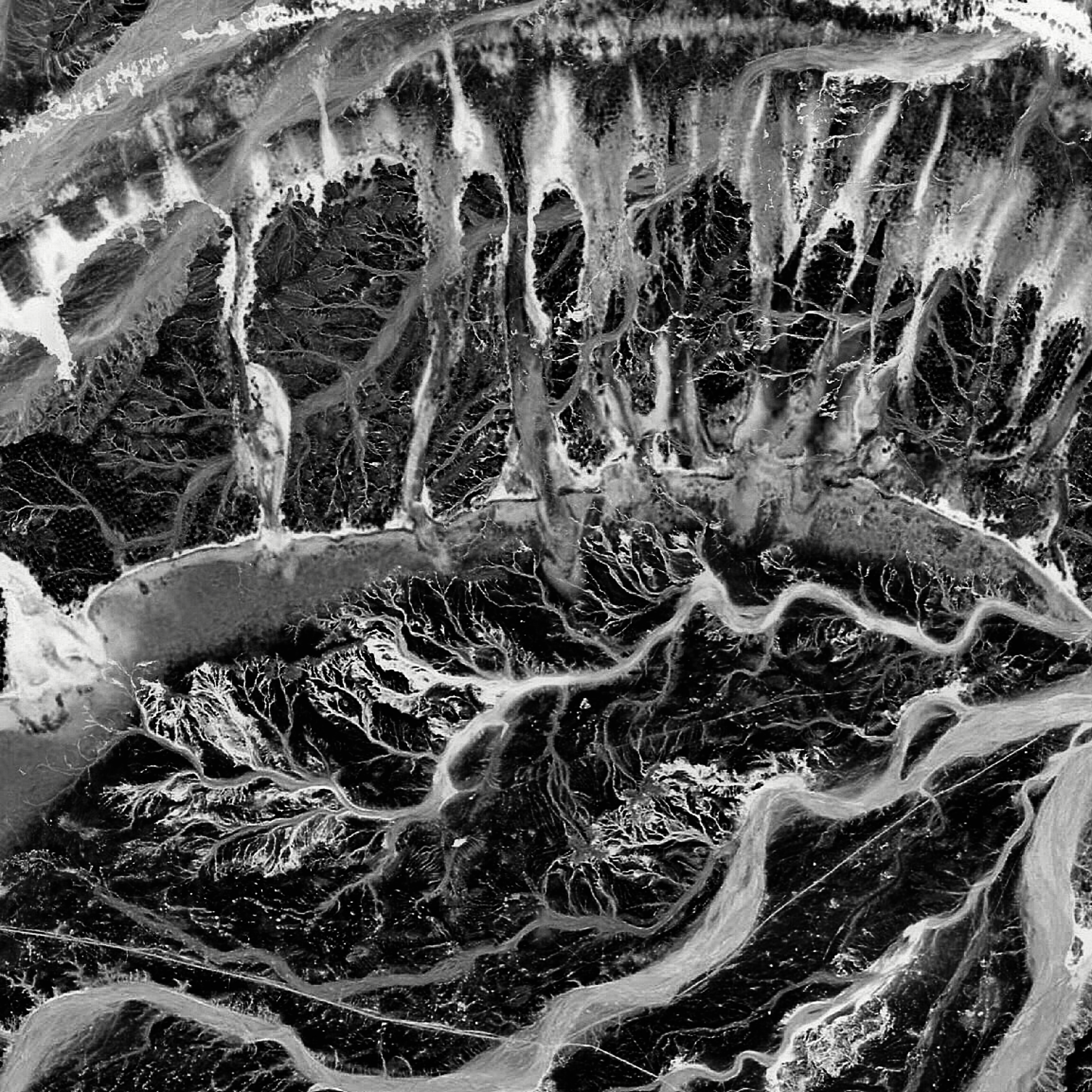 The new full-length album from Thoma, titled Detroit, is now available for pre-order ahead of the April 26, 2019 release date. The 1st single No Resolution is officially out today, available for immediate download when you pre-order the album. You can also stream the new single on Spotify and watch the official music video below.

Influenced by jazz, world music, house, and techno, Thoma is a project that grew out of a desire between producers and long-time friends Tristan de Liège (formerly Stratus) and Benjamin Hill (Askanse) to “bring together their creative abilities and challenge themselves beyond their solo efforts.” Relocating from a small island near Vancouver in British Columbia to Los Angeles, the duo recorded their debut full-length with an array of synths— with a strong focus on modular synthesis—samples, processed acoustic instruments, woodwinds, and upright bass. More recently, Benjamin moved to Detroit and new Thoma material was crafted there, drawing more on the techno and house roots that are so pervasive in the Detroit music scene.