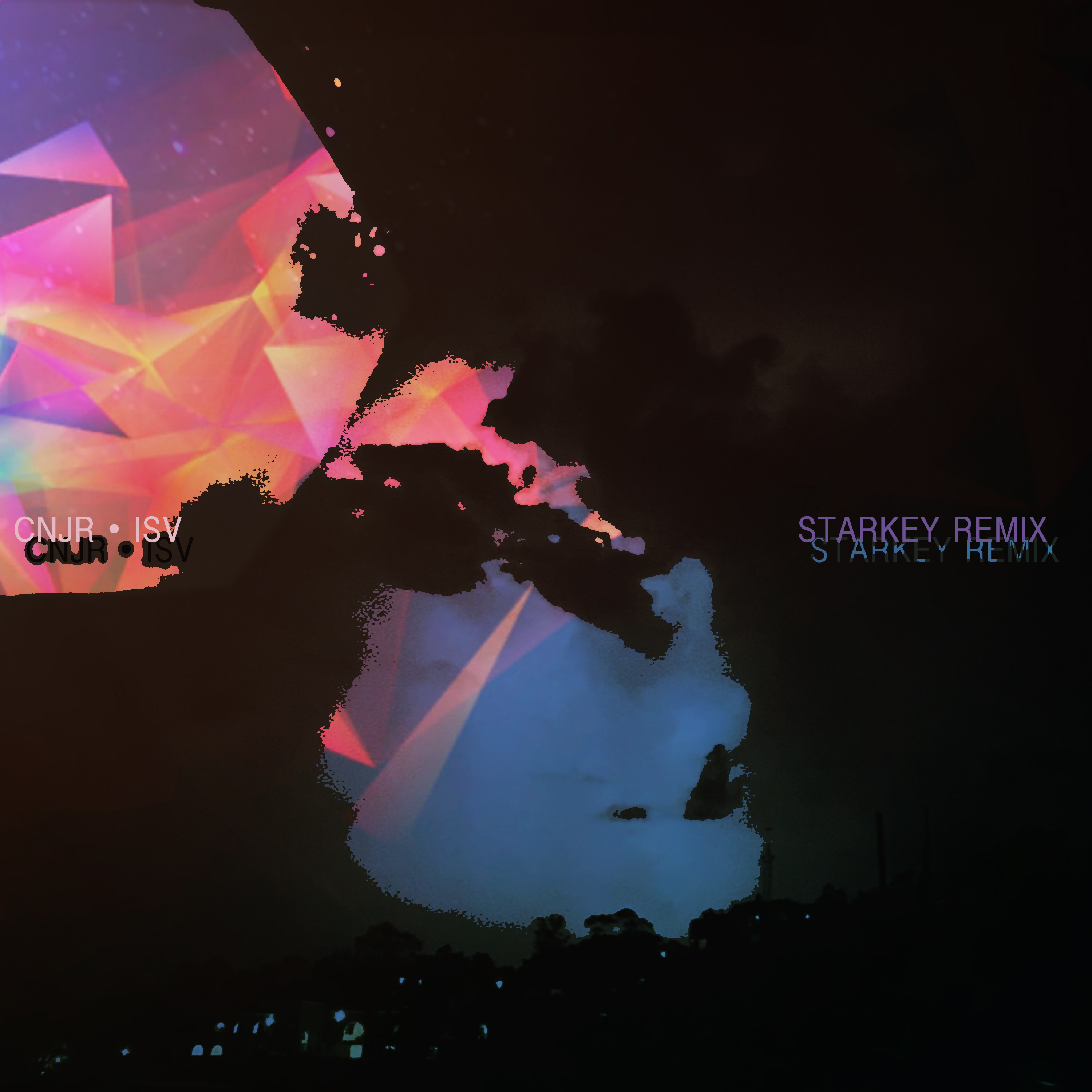 Internationally renowned producer Starkey offers his take on CNJR’s ‘ISV’. Known for being a leader of “Street Bass”, which combines elements of hip-hop, grime and dubstep, Starkey is widely considered a true inventor of sound. ‘ISV’ was originally released on March 1, 2019 by Future Archive Recordings, and was the lead single off of the debut full length by CNJR. One of the founders of Future Archive, CNJR explores the cross sections of dark synth, retro, sci-fi soundtracks, and experimental electronic. Focused on taking listeners on a journey, CNJR offers an introspective sonic palette that is unique and complex.  The original version of ‘ISV’ features an overdriven, distorted, rhythm section married to overlapping synth arpeggios. Starkey’s take strips down the original pieces and reassembles the song into a darker and heavier experience, focused on bass and reinterpreted glitchy glimpses of the original arpeggios.  BUY / STREAM NOW: http://ffm.to/cnjr-starkey-isv