Veteran hip-hop producer and beat-maker Blockhead emerges with a fresh take on GRN by dark synth and experimental electronic artist CNJR. Blockhead, with prior releases on Ninja Tune, Future Archive Recordings, and others, offers a new palette of sounds amidst CNJR‘s synths, lightening the mood compared to the original version, and offering a beat-centric version true to his signature sound. 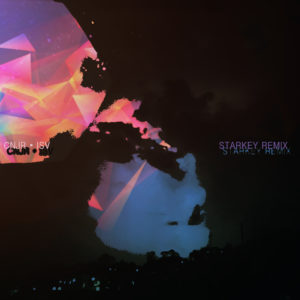 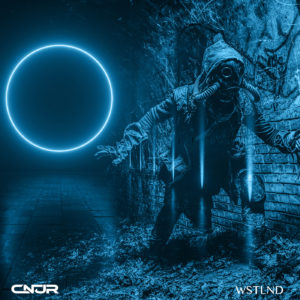 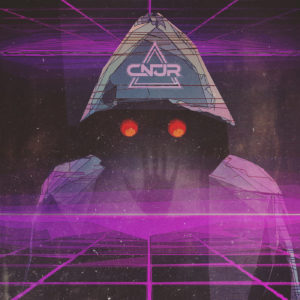 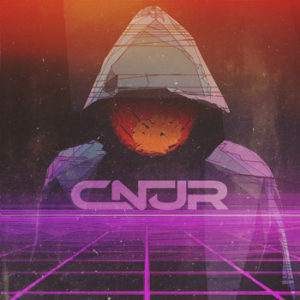