This has been a surreal year and promoting independent music has become more difficult than ever. So thank you for giving this a chance and checking out all this content. I have been creating and releasing music as Arms and Sleepers since 2006, and it’s been a wild ride – but I’m grateful for where it’s taken me. Thanks for listening and supporting. 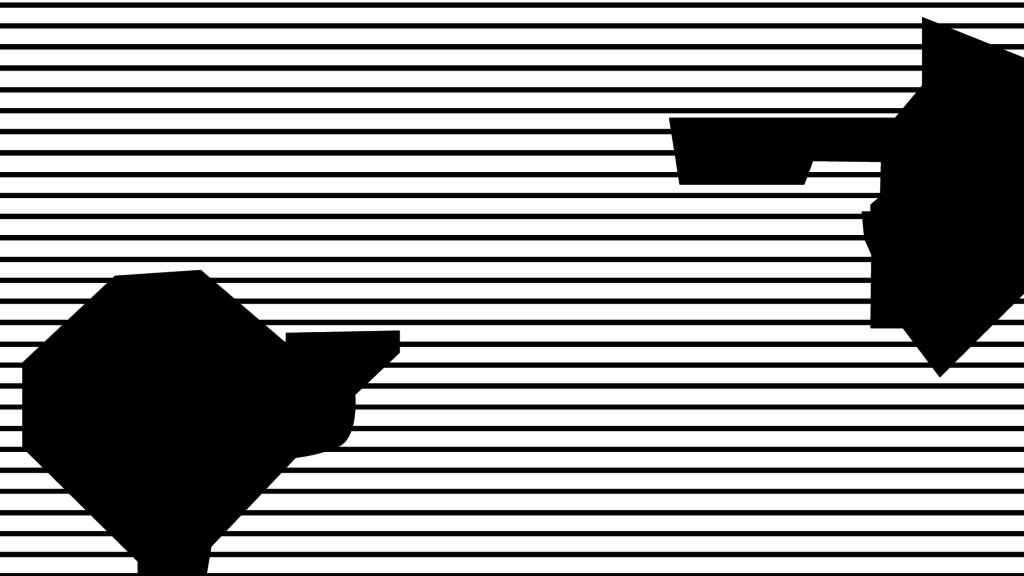 Naming songs and albums when you’re creating instrumental music is always a bit tricky – and random. Unless there are guest vocals (or vocal samples), there are no words to use as a reference. For me, this has actually been great since I always tend to keep a list of random phrases, words and other things I come across in everyday life. A lot of the previous Arms and Sleepers songs and albums were named after novels and literary characters, films, museum exhibitions, random ads on subways, weird things that my friends have uttered, and so on. The 2011 song Kepesh is named after a character from a Philip Roth novel. The 2009 album Matador is named after a Pedro Almodovar film of the same name. And the song Don’t Forget from an album released earlier this year is named after a post-war commemoration stone in my hometown of Mostar, Bosnia & Herzegovina. 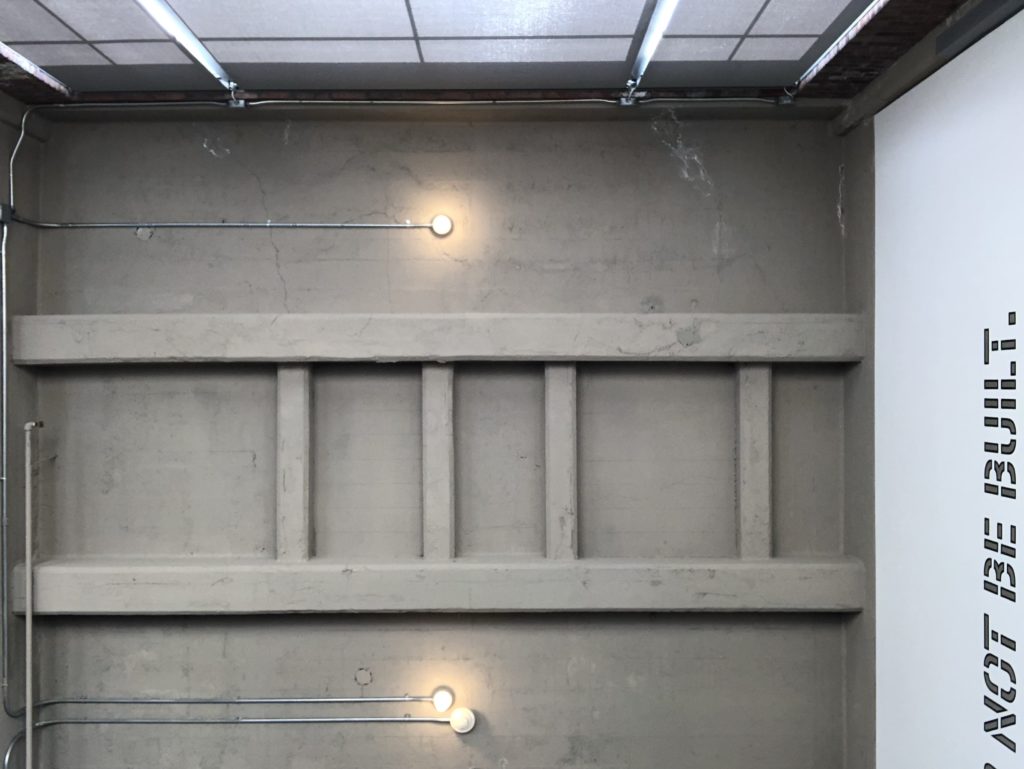 The above picture was taken in 2018 when I visited the Dia Beacon museum in upstate New York. I saw the words “NOT BE BUILT” on a wall in the museum cafe and loved it instantly. I took this photo from the ground up and knew that I had to use this phrase for something. So, I decided to name one of the songs from the upcoming album Corpus Dei after this. It’s fitting as the song itself is a beat-only track – seemingly unfinished, but for me, appropriate in its presentation and placement within the album. 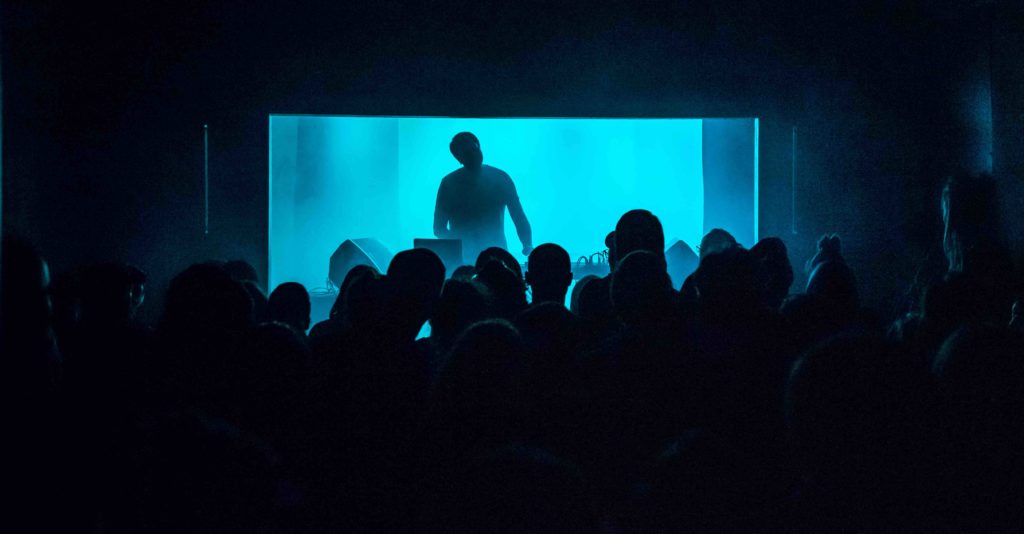 One of the last shows I played this year was in March in Europe, just as countries started closing borders and going into lockdown. Touring has been a big part of my life for the past 15 years, and it feels weird to be in one place for an extended period of time. The upcoming album is in some ways a reflection of this sudden change in lifestyle, and a way to process the current uncertainty that we all face.

Thank you for checking all this out – I really appreciate it. Stay tuned for more exclusive content about the upcoming new album Corpus Dei.