Yppah – By Then It’ll be Too Late

Legendary genre-bending producer Yppah releases single By Then It’ll be Too Late Sept 26th 2019 on new label-home Future Archive Recordings. It is a gleaming crown jewel in the distinguished artist’s catalogue. Yppah has been furrowing his own path for years, his context heavily anchored in the turntable, scratch and sample-led hip-hop scene of the 90s. With three classic albums for Ninja Tune, he began growing and folding in his new love for shoegaze, post-punk and indie.

Now recording bass, guitar and writing beautiful new wave ballads, anchored by thumping trip hop rhythms there are nods to a myriad of sounds and records, his love for The Chameleons, Interpol or The xx as bold as his continuing affinity mastery of trip-hop. Forlorn and shimmering guitars seems to glide over rolling beats, lifted more by the presence of Ali Coyle’s star turn on vocals, recalling the heady heights of Massive Attack’s Unfinished Sympathy. In fact, perhaps that interesting and strange connection of Cocteau Twins’ Liz Frazer and Massive Attack’s more magical moments is a key clue to the juxtaposition and relationships of Yppah’s textures and compositional conventions; worlds colliding to dramatic and emotive effect through hip-hop and indie music genres. 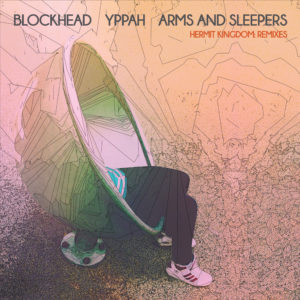 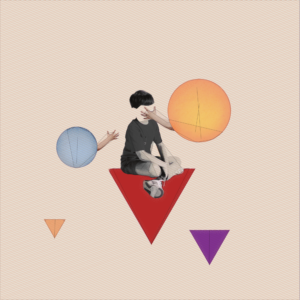